Lorraine is a registered Occupational Therapist and a Certified Work Capacity Evaluator in the Manitoba Province. She received her bachelor's degree in Medical Rehabilitation in Occupational Therapy in 1989 from the University of Manitoba. Before this, she completed a bachelor's degree in Science (Honours) in Microbiology with a minor in Biochemistry in 1983 from the University of Manitoba and worked on research of arthritis. 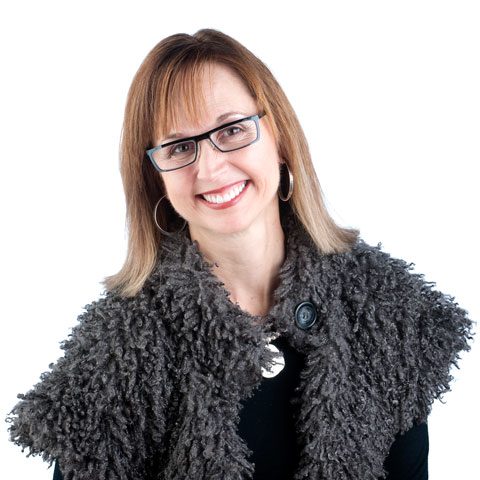 Lorraine initiated her services in the public sector as an Occupational Therapist in 1989. Four years later in 1993, in association with the Canadian National Railway in its primary shops, she became the very first corporate Occupational Therapist. During her expedition at CN, she held the responsibility for implementing and developing services for occupational therapy at a significant industrial site.

Lorraine has been operating Maximize Human Capabilities – MHC Ergonomics and Occupational Therapy since 1997. Her overall work and experience spans across an impressive 31 years. During this period, she has worked with people who went through complex multiple trauma experiences and injuries, which in most cases co-occurred with other illnesses. Because of the complexity of such cases, it is common for the people involved to be affected cognitively, psychosocially, as well as physically during these illnesses and injuries. Lorraine's services also include working with individuals who went through various kinds of mishaps such as work injuries, chronic pain, vehicle accidents, anxiety and depression, arthritis, mild brain injury, fibromyalgia, and several other injuries or illnesses. For numerous employers, she carries out early on site intervention of work related accidents/injuries. Lorraine has also implemented and developed several prevention programs based on employers needs. A few examples of the companies she has worked with include forestry, education, manufacturing, mining, heavy industry, and computer-based organizations.

Psychosocial factors can be significant barriers with rehabilitation following physical injury of illness (e.g. anxiety and depression). In addition to her clincial practice, Lorraine has developed workshops for Occupational Therapists regarding how to identify, assess, and address these barriers with all functional assessments conducted in the workplace, home or in the clinic; and how to assist our clients with regaining their active roles at home, at work and in the community.

She has attended numerous meetings and conferences, presenting studies regarding return-to-work and psychosocial factors. In 2018 Lorraine developed an integrated occupational therapy model  M.A.C., or Maximize Assessment Capabilities, to enable occupational therapists' to assess and integrate the heavily influencing interconnecting individual systems (e.g. emotional, cognitive, sensory-perceptual, physical) and the current environment. She has taught sold out workshops in Calgary, Toronto and Vancouver since launching the model. She is also fluent in Ukrainian.

Lorraine has the following professional associations:

Apart from these associations, some significant highlights of Lorraine's illustrious career include her nomination for the 2012 Manitoba Woman Entrepreneur of the Year Awards sponsored by the Women Business Owners of Manitoba where she was a finalist, featured on Breakfast Television as well as her detailed interview on CTV news which was aired nationally. Lorraine was also a member and chair of a national committee on private practice with the Canadian Association of Occupational Therapists. 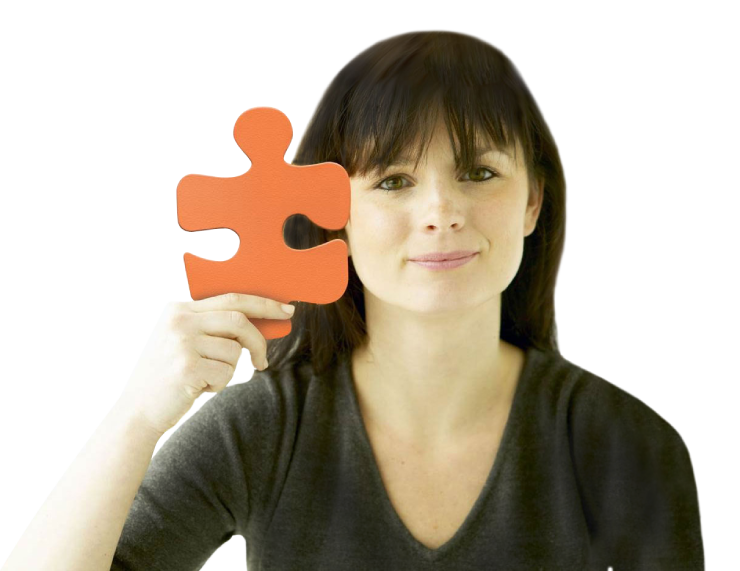